We only bake to a confirmed order. There is no facility for walk in business.
[email protected] 0796807713 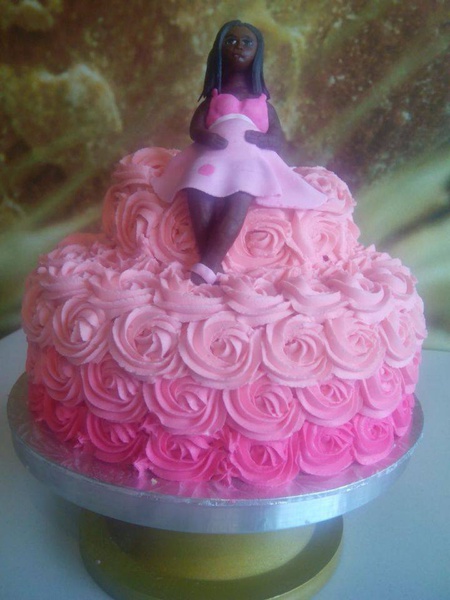 April the 13th, 2015 was a significant day in the history of our bakery. It was on this day That Mrs. Fonso's decided to try her hand at making a cake for a potential customer who had been let down by a friend.

Apart from making the odd cake at home this was to be her first real challenge into the cake decorating industry. Armed with some basic knowledge of cake making, Mrs Fonso's turned to the web for information and guidance on how to achieve a result she would be satisfied with. She produced a sponge cake that we use to this day, as well as a Butter cream icing mixture, that has stood us in good stead ever since.

Some practice in making figurines and piping butter cream icing and she was ready to go. Being the perfectionist she is, Mrs. Fonso's and the client were really pleased with the end result.

The reality of helping out a client of the bakery, has turned out into being a remarkable achievement for Mrs. Fonso's and her staff who have now produced some 4500 themed cakes over the past five years. Backed by a solid team Mrs. Fonso's is able to concentrate all her attention on the finishes to a cake to achieve the desired result for her clients.

The skill of Mrs. Fonso's in essence moved the family bakery into a whole new direction that had never ever been contemplated before. Mrs Fonso's gave new meaning to the expression "opportunities abound".

Mrs. Fonso's enjoys a challenge and making a cake for her Granddaughters first birthday was certainly a highlight of her cake decorating career. Now doubt Willow- Rose's second birthday cake will be a creation to behold.

We wait with abated breath.

Sign up and you will be the first to know the latest news, insider-only info, and more.